“Reading is like travel, allowing you to exit your own life for a bit, and to come back with a renewed, even inspired, perspective.” L. Helgoe

Accused of mocking the inviolate codes of Islam, the Persian poet and sage Omar Khayyam fortuitously finds sympathy with the very man who is to judge his alleged crimes. Recognizing genius, the judge decides to spare him and gives him instead a small, blank book, encouraging him to confine his thoughts to it alone.

Thus begins the seamless blend of fact and fiction that is Samarkand. Vividly re-creating the history of the manuscript of the Rubaiyaat of Omar Khayyam, Amin Maalouf spans continents and centuries with breathtaking vision: the dusky exoticism of 11th-century Persia, with its poetesses and assassins; the same country’s struggles nine hundred years later, seen through the eyes of an American academic obsessed with finding the original manuscript; and the fated maiden voyage of the Titanic, whose tragedy led to the Rubaiyaat’s final resting place – all are brought to life with keen assurance by this gifted and award-winning writer.

A revealing journey of a knight following the Templar trace on the road to Santiago.

The Last Cato Galceran de Born is a knight of a military religious order, the mortal enemy of the Knights of Templar. He has been commissioned by Pope John XXII to investigate the murders of Pope Clement V, King Philippe IV of France, and William of Nogaret. Helped by his son Jonas and Sara, a white-haired Jewish witch, Galceran finds incriminating evidence against the outlawed Knights of Templar, who avenged their master’s death by perpetrating these three murders.

On their way to Santiago, they also find a parchment which reveals that when the Knights of Templar were banned by the previous pope, they hid their gold all along the road, in places marked by the golden cross Tau. The Pope’s greed, however, is insatiable and so he entrusts Galceran with another important mission: Galceran has to disguise himself as a pilgrim and seize the treasures that the Knights of Templar had hidden along the road: more than a thousand five hundred chests full of gold, silver and precious stones. In an underground labyrinth, they will find one of the greatest secrets in history: the Ark of the Covenant.

The Island is a historical novel written by Victoria Hislop. It has won several awards including Newcomer of the Year at the 2007 British Book Awards. The book was also nominated for the Book of the Year award at the same event.

Set on the island of Spinalonga, off the coast of Crete, and on the village of Plaka which lies within swimming distance across the bay from it, The Island tells the story of Alexis Fielding, a 25-year-old on the cusp of a life-changing decision. Alexis knows little or nothing about her family’s past and has always resented her mother for refusing to discuss it. She knows only that her mother, Sofia, grew up in Plaka, a small Cretan village, before moving to London.

Making her first visit to Crete to see the village where her mother was born, Alexis discovers that the village of Plaka faces the small, now deserted island of Spinalonga, which, she is shocked and surprised to learn was Greece’s leper colony for much of the 20th century. It is here that Alexis meets an old friend of her mother’s, Fotini, who is prepared to tell her for the first time the whole tragic story of her family. What Fotini tells her is shocking and tragic, it is the story which Sofia has spent her life concealing: the story of Eleni, her grandmother, and of a family torn apart by tragedy, war and passion. Eleni has two children, called Maria and Anna with her husband Georgio.

She discovers how intimately she is connected with the island and with the horror and pity of the leper colony which was once there, and learns too that the secrets of the past have the power to change the future.

Eager to flee the parochialism of her French upbringing, and a painful family past, the young and beautiful Marina falls in love with a seductive Greek sea-captain she meets at the port of Rouen. She follows him to the Aegean island of Syros to begin a new life as a married woman in the home of her formidable mother-in-law. Enchanted by the beauty of her surroundings, and fascinated by her husband’s erudite younger brother, she aspires to learn all she can about contemporary Greek culture and live up to the ideals of her classical education. But when disaster upends her husband’s shipping business and the comfortable stability of their life together, Marina’s world slides into a vicious circle of love, passion, and death.

Set in the early decades of the twentieth century, The Great Chimera is an exquisite account of the inner life of the heroine, and the collisions of different cultures and ways of being. In prose that ranges from the lyrical to the tersely realist, Karagatsis weaves a classic tale that is wide-ranging in its literary references, and devastating in its psychological nuance. This modern Greek tragedy has been made into a TV series and a highly acclaimed stage play, enjoying three sold-out seasons in Athens, and an international tour.

AND THEN THERE WERE NONE, Agatha Christie

The most popular mystery novel of all time, with more than 100 million copies sold!

Ten people are invited to an island for the weekend. Although they all harbor a secret, they remain unsuspecting until they begin to die, one by one, until eventually … there are none. Panic ensues when the diminishing group realizes that one of their own number is the killer. A perfect combination of thriller and detective story, this much-copied plot is Christie’s greatest technical achievement.

THE NAME OF THE ROSE, Umberto Eco

The year is 1327. Benedictines in a wealthy Italian abbey are suspected of heresy, and Brother William of Baskerville arrives to investigate. When his delicate mission is suddenly overshadowed by seven bizarre deaths, Brother William turns detective. His tools are the logic of Aristotle, the theology of Aquinas, the empirical insights of Roger Bacon—all sharpened to a glistening edge by wry humor and a ferocious curiosity. He collects evidence, deciphers secret symbols and coded manuscripts, and digs into the eerie labyrinth of the abbey, where “the most interesting things happen at night.”

FROM THE CREATOR OF DOWNTOWN ABBEY, the New York Times bestselling novel about scandalous secrets and star-crossed lovers

On the evening of 15 June 1815, the great and the good of British society have gathered in Brussels at what is to become one of the most tragic parties in history – the Duchess of Richmond’s ball. For this is the eve of the Battle of Waterloo, and many of the handsome young men attending the ball will find themselves, the very next day, on the battlefield.

For Sophia Trenchard, the young and beautiful daughter of Wellington’s chief supplier, this night will change everything. But it is only twenty-five years later, when the upwardly mobile Trenchards move into the fashionable new area of Belgravia, that the true repercussions of that moment will be felt. For in this new world, where the aristocracy rub shoulders with the emerging nouveau riche, there are those who would prefer the secrets of the past to remain buried…

Ivan, a one-time world traveler, and Francesca, a ravishing Italian heiress, are the owners of a bookstore that is anything but ordinary. Rebelling against the business of bestsellers and in search of an ideal place where their literary dreams can come true, Ivan and Francesca open a store where the passion for literature is given free rein. Tucked away in a corner of Paris, the store offers its clientele a selection of literary masterpieces chosen by a top-secret committee of like minded literary connoisseurs.

To their amazement, after only a few months, the little dream store proves a success. And that is precisely when their troubles begin. At first, both owners shrug off the anonymous threats that come their way and the venomous comments concerning their store circulating on the Internet, but when three members of the supposedly secret committee are attacked, they decide to call the police. One by one, the pieces of this puzzle fall ominously into place, as it becomes increasingly evident that Ivan and Francesca’s dreams will be answered with pettiness, envy and violence.

“They all broke the rules. They all crossed into forbidden territory. They all tampered with the laws that lay down who should be loved, and how. And how much.”

This is the story of Rahel and Estha, twins growing up among the banana vats and peppercorns of their blind grandmother’s factory, and amid scenes of political turbulence in Kerala. Armed only with the innocence of youth, they fashion a childhood in the shade of the wreck that is their family: their lonely, lovely mother, their beloved Uncle Chacko (pickle baron, radical Marxist, bottom-pincher) and their sworn enemy, Baby Kochamma (ex-nun, incumbent grand-aunt).

The classic novel Zorba the Greek is the story of two men, their incredible friendship, and the importance of living life to the fullest.

Zorba has been acclaimed as one of the most remarkable figures in literature; he is a character in the great tradition of Sinbad the Sailor, Falstaff, and Sancho Panza. He responds to all that life offers him with passion, whether he’s supervising laborers at a mine, confronting mad monks in a mountain monastery, embellishing the tales of his past adventures, or making love. Zorba the Greek explores the beauty and pain of existence, inviting readers to re-evaluate the most important aspects of their lives and live to the fullest. 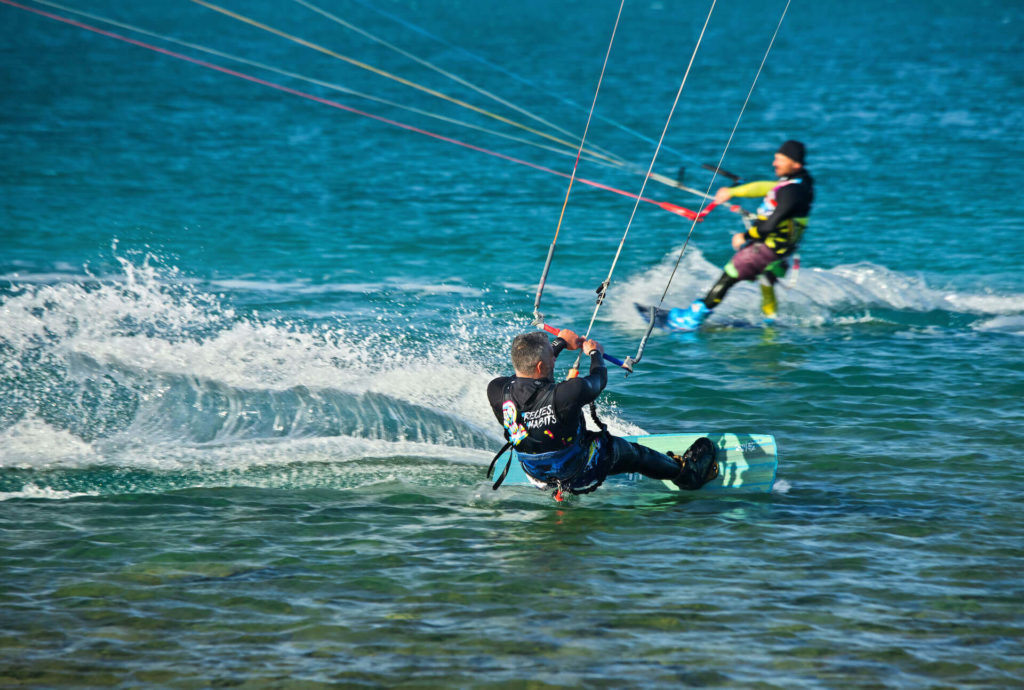 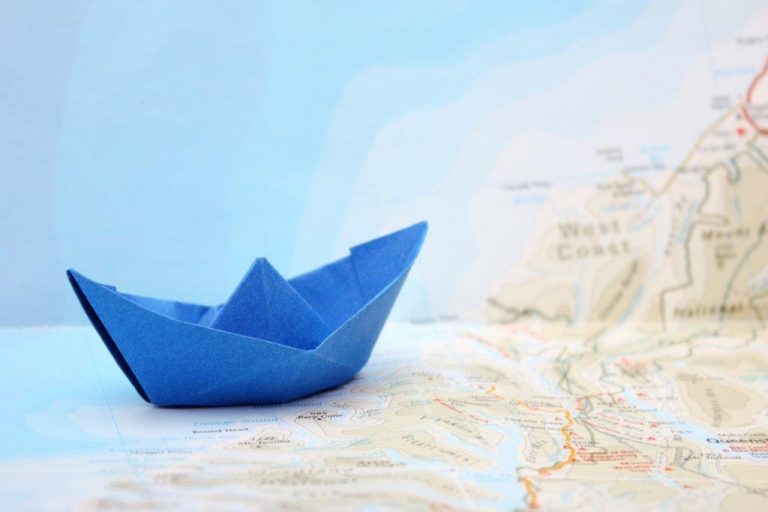 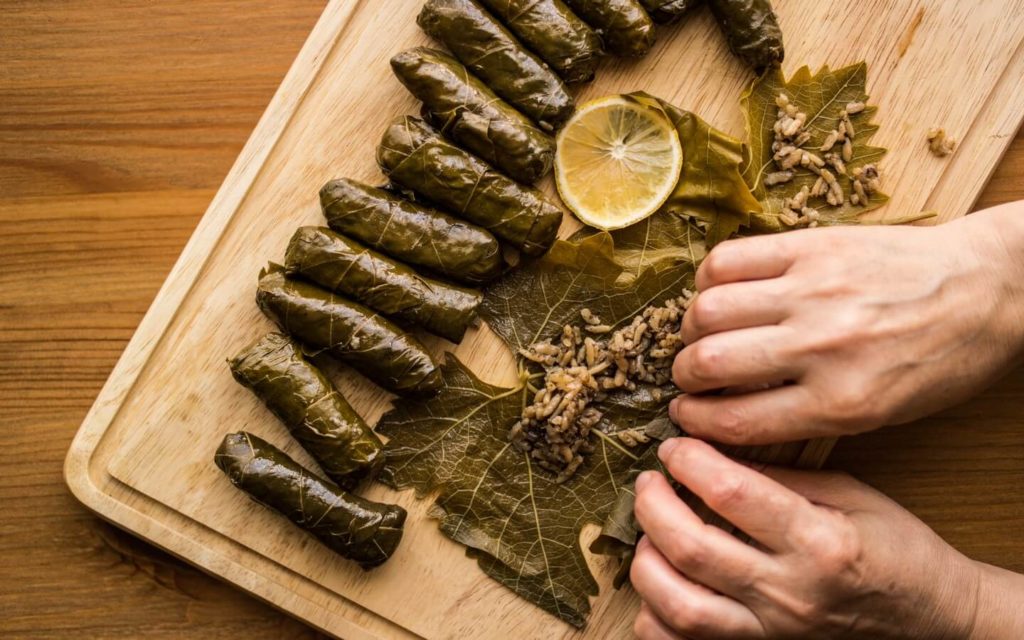 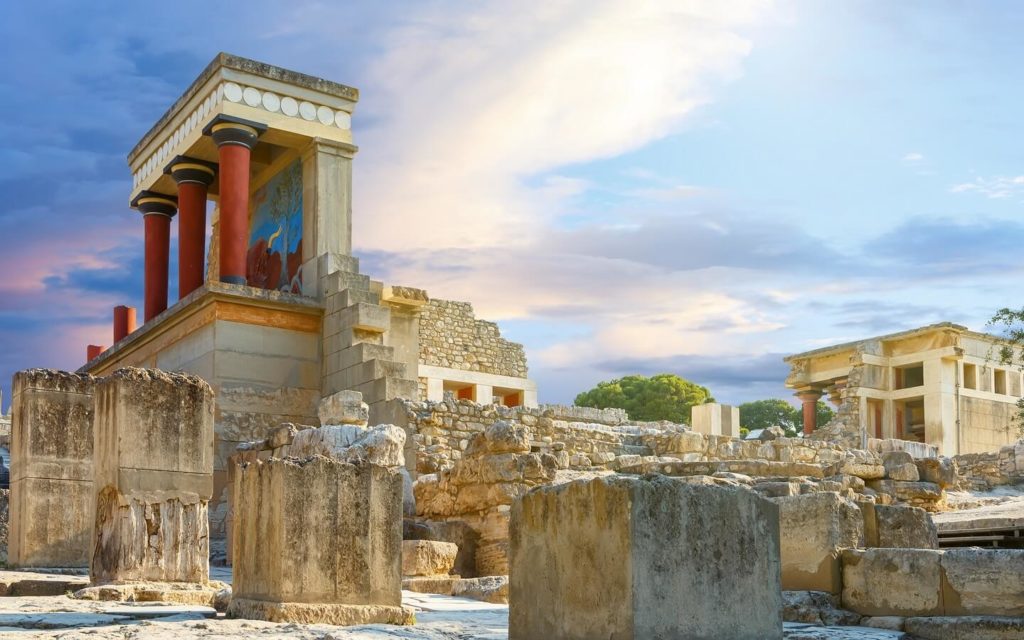